Since opening it’s doors and launching the careers of numerous models, Develop wanted to bring the same expertise and contacts to local talent for acting and in February 2015 launched Develop’s Talent Division representing experienced talent of all ages in film & commercial acting, voice over and print modeling.

Locally, DEVELOP sponsors Omaha Fashion Week and created the curriculum and programming for Omaha Fashion Camp, which teaches kids and teens about the fashion industry covering topics from how to sew, fashion design, modeling, photography, brand creation and more.

Models and talent that attend boot camps and are represented by DEVELOP MODEL MANAGEMENT will have the education, experience and contacts to take their career to the top. 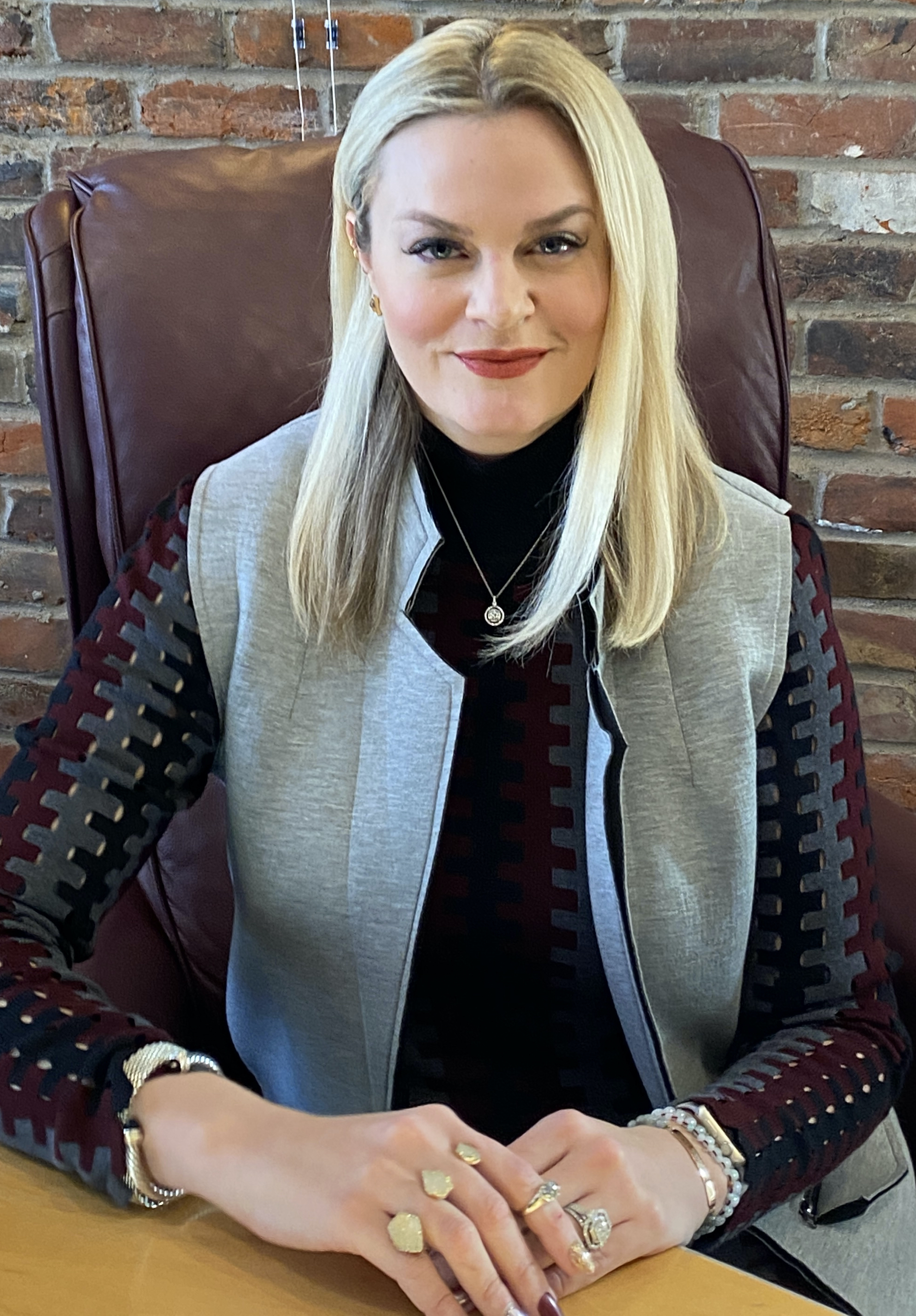 Hailing from Omaha, Nebraska Alyssa Dilts began teaching for Nancy Bounds Studios in Omaha in 2001. She then moved to Chicago, Illinois and attended the International Academy of Design, where she earned her Bachelor’s Degree in Fine Arts. Alyssa then began handling the runway division for Elite Model Management Chicago and later she was promoted to the Director of New Faces & Development where she focused on the scouting and development of new models. She held classes for the new models on a weekly basis reviewing professional practices including how to walk the runway and move behind the camera. Each year she held an intense training “Boot Camp” during spring break. Alyssa created and produced an annual fashion show for all models that she scouted through the year. The VIP guest list included a Who’s Who of clients from Teen Vogue, Abercrombie & Fitch, Seventeen Magazine, Neiman Marcus, Macy’s, Delia’s, Urban Outfitters and many other internationally recognized fashion retailers, designers and magazines.

In December 2011, Alyssa moved back to Omaha to return to her roots and bring the national and international opportunities to aspiring talent in the Midwest. In March 2012, she opened DEVELOP MODEL MANAGEMENT and it has quickly become Omaha’s premier modeling & fashion authority and placement agency. With the level of experience and numerous fashion contacts throughout the world, DEVELOP’s expertise is unsurpassed in the Midwest market.

In the summer of 2014, Alyssa created the programming and launched Omaha Fashion Camp, which teaches kids and teens about the fashion industry covering topics from how to sew, how to design, modeling, photography, brand creation and more. Omaha Fashion Week producers Nick and Brook Hudson collaborate on this project together.

With all of the exciting things that Alyssa does to further model’s careers and make a difference in young people’s lives through the agency, she also works to make an impact on the community and is currently a board member of the Fashion Arts Collective, a former president of the Fashion Guild, and a guild member of the Rose Theater.

In her personal life, Alyssa moved back to Omaha with the support of her parents Rob and Teresa Dilts and then boyfriend, Michael Evanosky who also relocated from Chicago where he worked as a senior producer of live events for Momentum Worldwide. They were married in April 2016.  Michael and Alyssa have a 7 year old maltipoo named Scout @princeofpiercestreet that is the light of their lives and you can find him every day at the agency.  Alyssa has a brother Ty Dilts that lives in Beijing, China teaching learning support and coaching rugby and track.